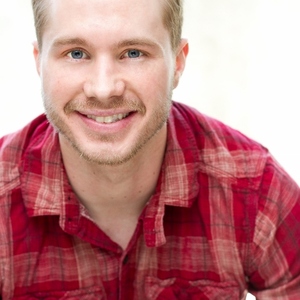 Tony Fox is a actor/comedian from Colorado. He graduated from Colorado Mesa University with a theater degree and after college moved to California to pursue acting and stand up comedy. While there he attended Second City and graduated from their conservatory program, took classes at The Groundlings, and was in a Beyonce music video... That's right, a mother F in Beyonce video! He was in a dog suit though... Any who, Tony moved back to Colorado for six months were he performed stand up and improv. He was on a house team called Patrick Crazy at the Voodoo comedy Play house. After those six months Tony moved out to New York where attends UCB studying in the advanced level. Tony Fox is a lovable character who loves improv and would love to coach your improv team!!!! So hire him and ask him if he still owns the dog suit.

Improv/Sketch:
Second City (Graduate of the Conservatory Program)
The Groundlings
UCB (Completed levels through 401 and about to start advanced study)

What do I bring to the table?
I bring a lot of excitement to each practice. I'm very passionate about what I do. In improv I'm really big on space work, relationship, location, and the answering the question "why here and why now?" I also am well versed in all forms of improv, so if there is a form you guys would like to do I got you covered. Or if you guys just want to get those REPS in I got you covered there too. But at the end of the day and the most important thing I believe in is having F U N and making sure that each one of you leaves knowing that you got better! So stop F###king around and choose me already!!!! Please...