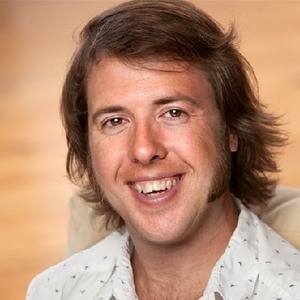 Sydney is a writer and actor living in NYC and he's is on the UCB Harold team Apollo. He has studied at the UCB Theatre since Fall 2007 and has been taught by Michael Delaney, Brandon Gardner, Chris Gethard, Laura Grey, Will Hines, Anthony King, Gavin Speiller, Ari Voukydis, Joe Wengert and Zach Woods. In 2010 Sydney played Wade in the pilot "Illuminati Brothers," which won the New York Television Festival's award for Best Comedy. Sydney is a graduate of the University of Tennessee and he grew up in Savannah, GA. The last movie he saw in the theaters was "I Now Pronounce You Chuck and Larry."