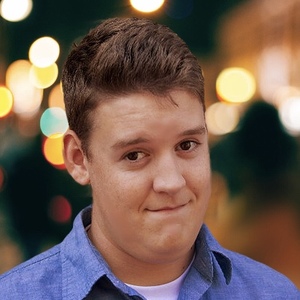 Sam is a comedian who moved to New York in 2014 and will die in New York in 2034. You have probably seen him perform with Steakhouse on Lloyd Night at UCB, A Big Dumb Thing at UCB, Hollywood Paws at UCB or with The Boys of Varejao all over this Shit Town. He produces videos and also writes articles for Funny or Die. He is without a doubt the best improviser in NYC and show you how improv is actually the easiest form of live comedy to perform.