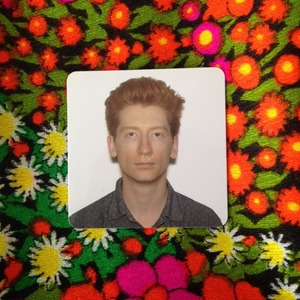 I'm all about fostering better listening in improvisers. I want teams that organically start off a suggestion to be more comfortable stepping out with half ideas in their sets. Less worrying about figuring the scene out before it's really begun. I want those half ideas to be met with clear acknowledgment and discussion. I want the improvisers' response to an initiation to honor the idea presented and to build upon it, instead of thinking up a newly invented idea from nowhere. I want to temper the distracting, panicky gut instinct in both the initiator and the person responding to feel obligated to fully lock down a who/what/where in one run-on sentence.

As a coach, I'm a passionate advocate for active listening. Listen hard to what your scene partner said, and then prove you've been listening with your response and actions. Be a better improviser by slowing down and being present with your teammate.