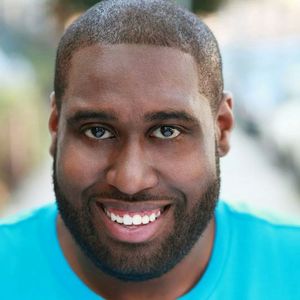 Ray Cordova is a current member of the UCB house team Astronomy Club, which performs regularly on Lloyd Night in addition to hosting a monthly diversity jam.

Ray began taking classes at the Upright Citizens Brigade in 2009. Since then he has had the privilege of studying with, Betsy Stover, Erik Tanouye, Doug Moe, Curtis Gwinn, Anthony King, Will Hines, Dyna Moe, Kevin Hines, Achilles Stametalaky and Brandon Scott Jones, in that order, whew. In addition to those amazing teachers he has a ton of workshops with the likes of Ryan Karels, Chelsea Clarke and Michael Delaney just to mention a few.

Ray also performs regularly at festivals and college shows with his indie team Nobody Token but enough about him. Let's talk about you and your team!