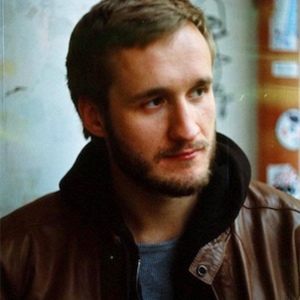 Pawel is a full-time improviser, teacher and comedy writer hailing from Warsaw, Poland.

Member of Klancyk, the oldest ensemble in Poland and many other improv groups and projects. Participated as a performer and teacher in festivals in America and Asia (Chicago 2014 and 2015, Manila 2015, Del Close Marathon NYC 2016, Austin 2017, Bremen 2018, Copenhagen 2019, Gyor 2019). Taught all over Poland, Hungary, Australia and the Philippines.