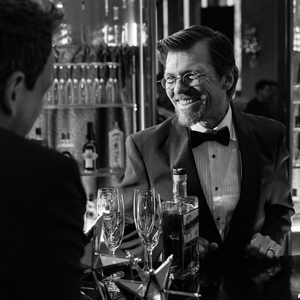 Michael Delaney has been a member of the Upright Citizens Brigade Theater since its inception in 1998, where he has performed, written and directed countless scripted and improvised shows. He is a founding member of The Swarm and The Stepfathers, he also performs in Gravid Water and ASSSCAT.

"Improv fans revere him as one of the best in the country for a very good reason." - Time Out NY