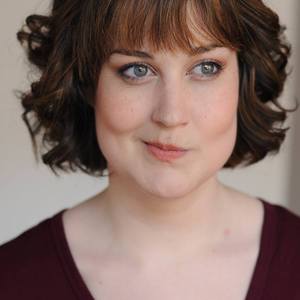 I have been improvising and writing/acting in sketches since 2010 at UC Berkeley with The Peoples Republic of Improv and The Tinker Show. I've been taking classes at Upright Citizens Brigade since 2011 and I have studied at the Annoyance training center (NY), and the Magnet's musical improv program. I have written for Maude Night's Dangerous Woman.

I want to help improvisers have fun, spend less time in their heads worrying about what will happen next, and more time developing their instincts. I'd love to work on forms, game, openings, initiations, characters, whatever you need.