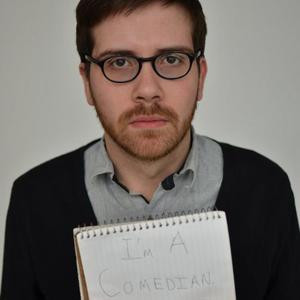 In my wild improv days, I have been proud to be a part of the UCB Advanced Study Performance classes Immediately Great, The Word, LaRontage, and Way of The Samurai, as well as half a dozen indie teams but mainly Dog Court.

For the last four years, I've been coaching Control Top, an all-girls group at Barnard College, along with a litany of teams and practice groups throughout town.

I'm way smart and super enthusiastic and nothing makes me happier than helping people find the awesome improviser that lives inside them. You will do a lot of things with me but boring uncommitted talk scenes will not be one of them.

My background includes a lot of focus on emotional work (ie choosing to give a shit about everything, not like "crying") as well as a strong emphasis on recognizing the ways in which your entire scene is set in the first few lines.

also I do a ton of stand-up and characters so if you want to like pitch jokes or w/e I don't know why you're here but I would love to help.