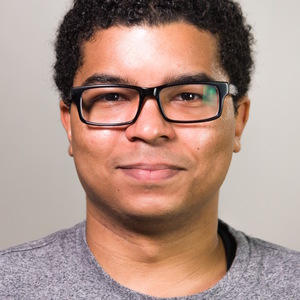 I like working on details, relationships, and patience to help the game of scenes. I'm also open to work on any specific areas upon request!

I've been performing comedy in New York since 2014. I've studied improv at Magnet Theater, UCB, and Reckless Theater under many awesome instructors including Anne Veal, Armando Diaz, Megan Grey (Junior Varsity), Hannah Chase (The Cast), Keisha Zollar (The Governess), Molly Lloyd, Chet Siegel (Women and Men), Louis Kornfeld (The Boss), and Peter McNerney (Trike). I perform at the Magnet Theater with the house team, Youths, and I've been apart of various shows at Magnet Theater and Instant Teams at Reckless Theater.
For sketch I have been apart of Magnet's Ringers sketch program, directed for the Remix Diversity Sketch Lab, and I've also performed in the New York Sketch Fest (2015).

You can catch me with every Wednesday with Youths, at the Magnet Theater, my solo act Hold My Drink, or my indie sketch production team Shonda Nights.