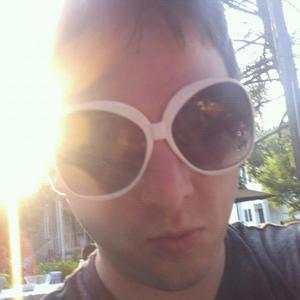 I'm currently on the MegawattSweetheart at Magnet, I was on Scout before. I was on Too Big of a Dog at Reckless Theater, which to the best of my knowledge is the only house team from another theater to ever battle at Cage Match. I've been in 4 or 5 ASPs at UCB, I've been studying improv since 2003, and performing/practicing at least once a week in NYC since 2011.