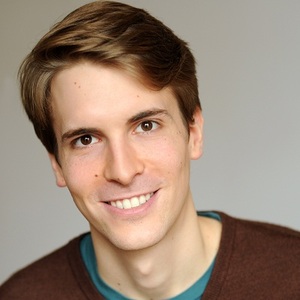 From May 2013 to April 2015 I was on the UCB East Lloyd/Harold team Apollo, learning from my awesome teammates as well as coaches Don Fanelli, Kate Riley, Steve Theiss, and Brandon Scott Jones.

My indie team is King Regis.

If you're interested in any specific focus, I can work with that, but if you're open to anything, here's the stuff I really like to work on:
Game Basics
Justification
Staying grounded in scenes
Being a good straight-man

I like to spend a lot of time thinking about trying to find the next move in a scene, which I think is one of the hardest things to do in a scene.