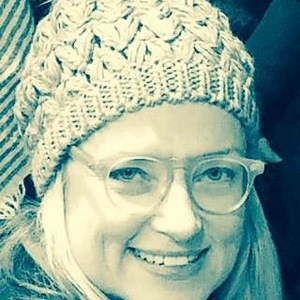 I studied at the Second City Conservatory and, upon graduation, became a proud member of the Second City National Touring Company. Soon after, I began a decades long television career based mainly in Los Angeles. I began teaching and coaching while living in L.A. over 25 years ago (you heard me). So, yeah, I have been professionally teaching & coaching improv longer than most of my fellow coaches have existed on this earth. I enjoyed series regular roles, live on-air hosting gigs, as well as meaty recurring and guest star spots. (perhaps most notably: I was Donna Chang, the Chinese Woman, on Seinfeld.)

Born and raised in Iowa, I left for New Orleans on my 18th birthday to study at Tulane. Since then, I've lived in several different cities and countries and even think I can speak passable French if I get drunk enough.

I believe all improvisation (short & long) is essentially about good scene work.

Currently, I can be seen performing with ComedySportz NY at The Broadway Comedy Club. Catch my storytelling and hear my self-penned character monologues with such companies as Naked Angels Theater Company, FAB Women at The Barrow Group and The Ensemble Studio Theater.